easy tomatoes to grow at home 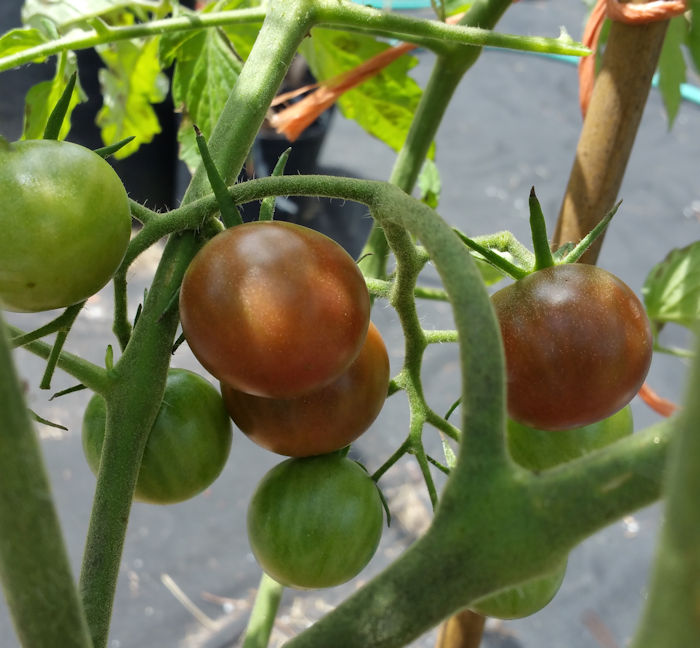