why top a tomato plant 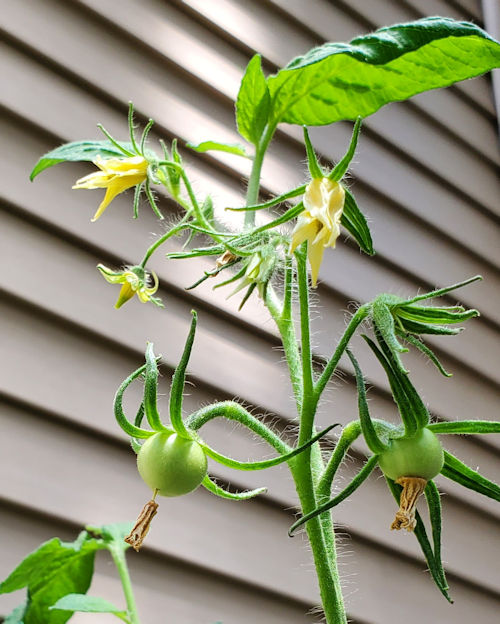